Dr. Heather L. Johnson is a board certified, actively practicing gynecologist and, after delivering more than 3,500 babies over 40 years, a recently retired obstetrician. In her books about pregnancy and menopause, she shares what she has learned throughout her career, fact-filled and up-to-date medical insights, humorous antidotes, and “Dr. J’s Pearls” of bite-sized advice and information. 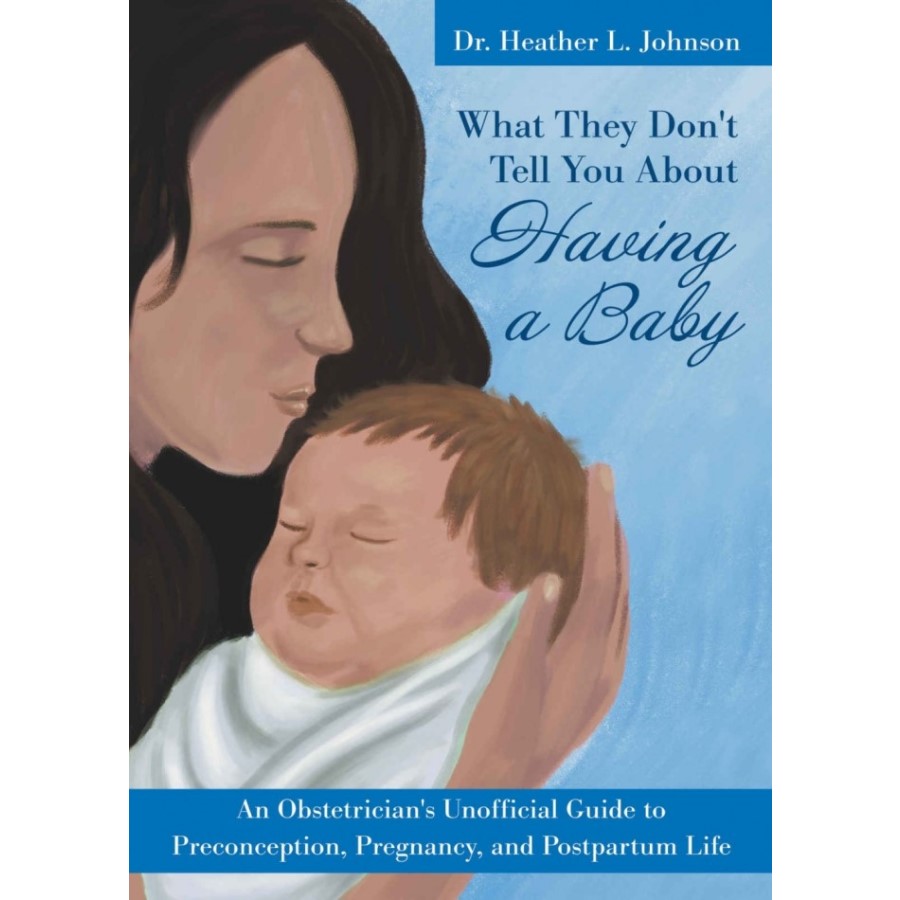 What They Don't Tell You About Having a Baby
An Obstetrician's Unofficial Guide to Preconception, Pregnancy, and Postpartum Life

More About the Book Buy The Book 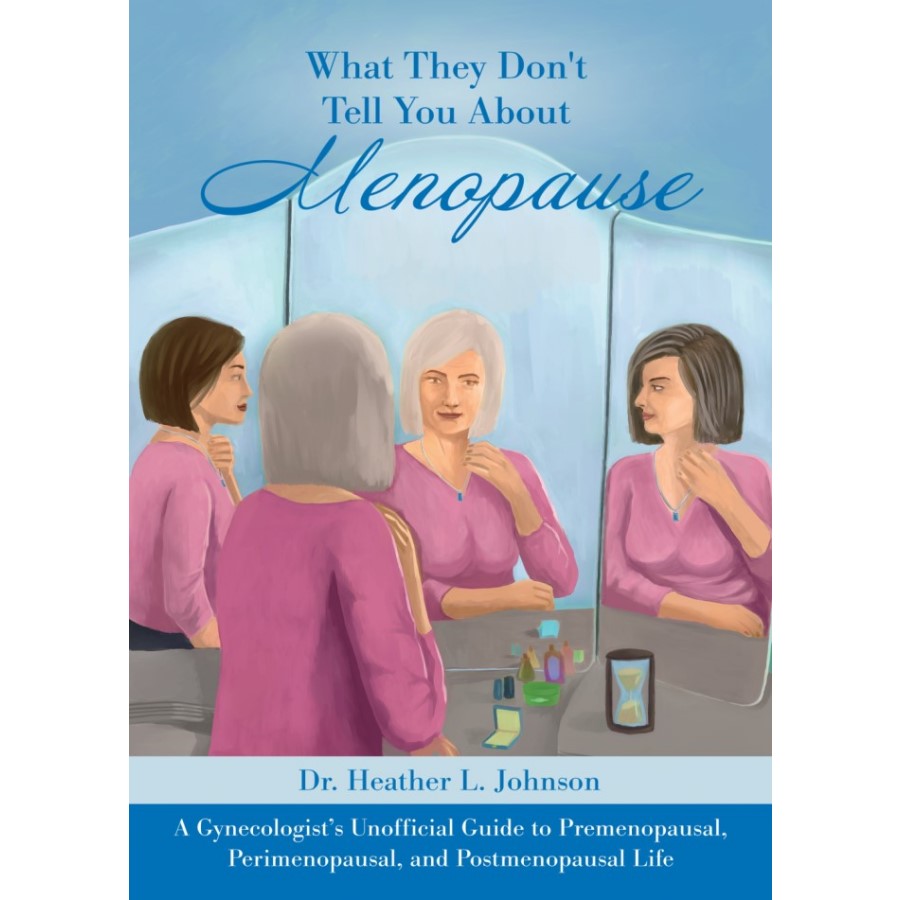 What They Don't Tell You About Menopause
A Gynecologist’s Unofficial Guide to Premenopausal, Perimenopausal and Postmenopausal Life

More About the Book Buy the Book

View Media
ABOUT THE AUTHOR

Dr. Heather Johnson is an actively practicing gynecologist and recently retired obstetrician after delivering babies for 40 years. She is Managing Physician at Reiter, Hill & Johnson, an Advantia practice, with offices in Washington, DC, Chevy Chase, MD, and Falls Church, VA.